A heritage exhibition simulates past and present at AAU 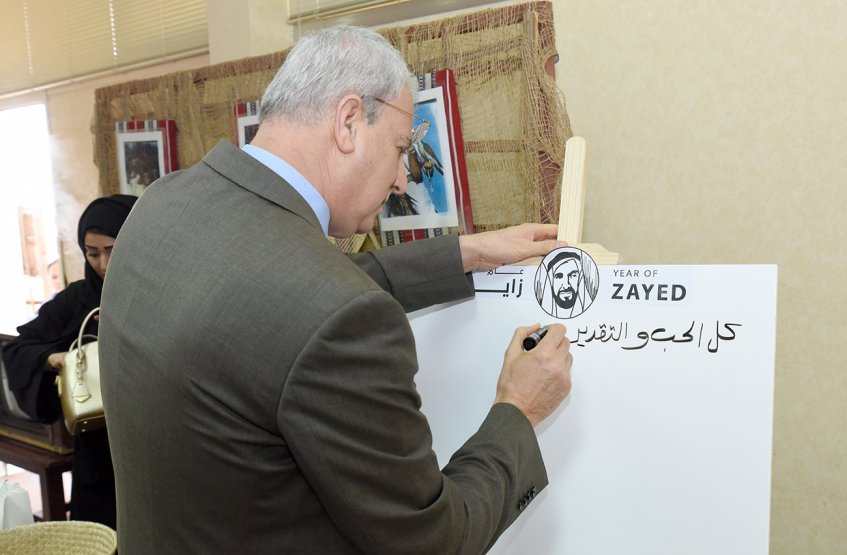 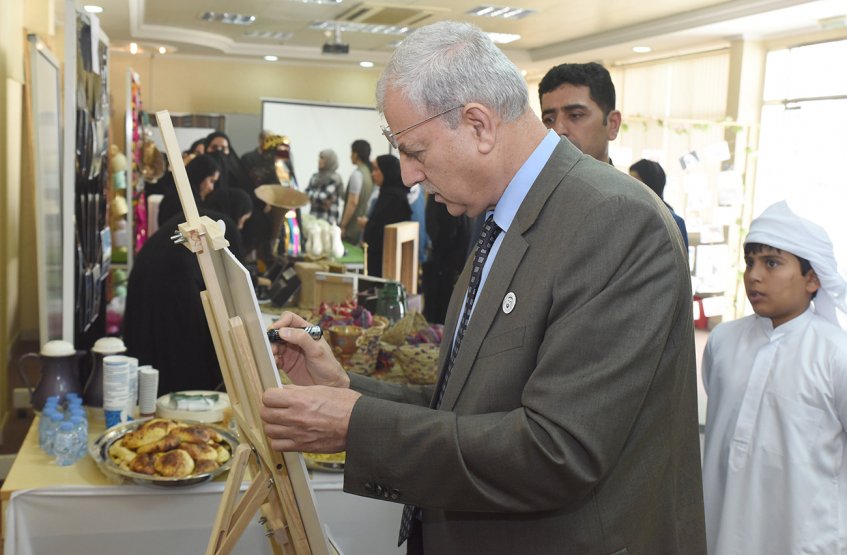 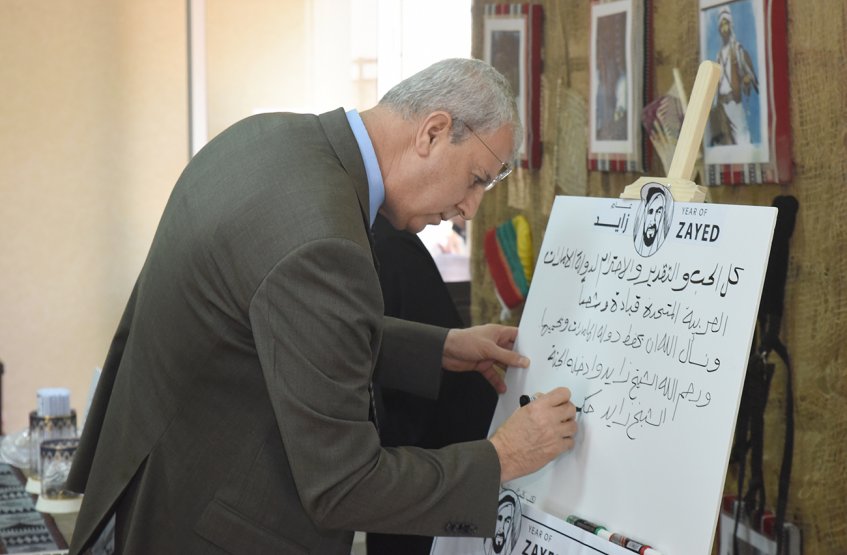 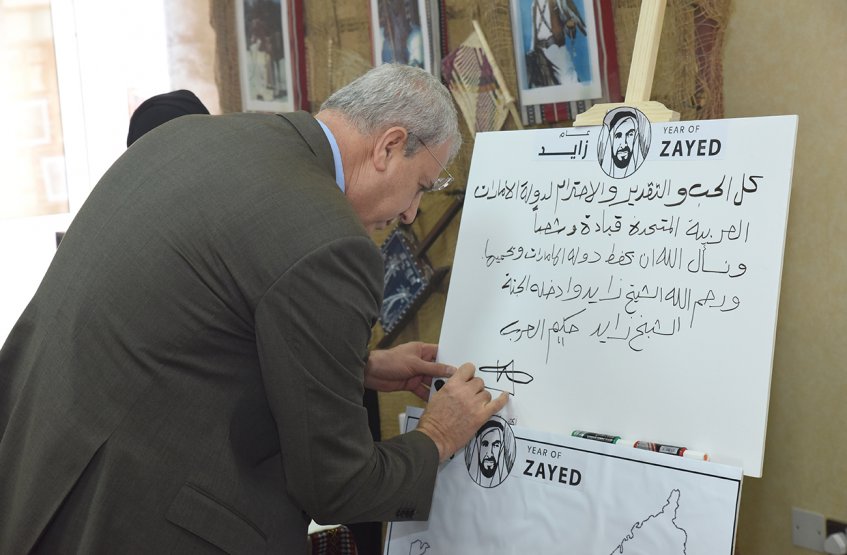 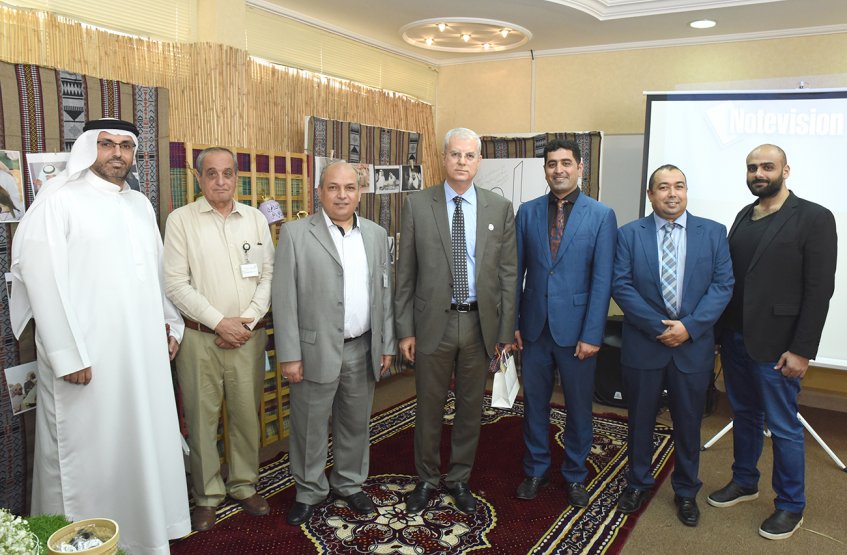 The College of Mass Communication and Media students at Al Ain University concluded their second semester of the academic year 2017-2018 by organizing an event entitled “Past and Present Simulation” at Al Ain Campus.

The event included an exhibition about Sheikh Zayed Bin Sultan Al Nahyan, where the students showed their works on the most prominent achievements of father Zayed on all levels, especially cultural ones. Where this event came as a part of “Organizing events and activities” course, and in line with the Year of Zayed.

The exhibition was opened by Prof. Ghaleb El Refae, AAU President, and attended by Colleges Deans, academic and administrative staffs, and AAU students.

Prof. El Refae expressed his pleasure with the student's works which reminiscence the march of a leader, still and will always be a historical legend.

The exhibition was dominated by a traditional folklore, where the students embodied the cultural heritage of the United Arab Emirates by decorating the walls with pictures of Sheikh Zayed, his sayings, and traditional legacies, as well as traditional exhibits and foods.