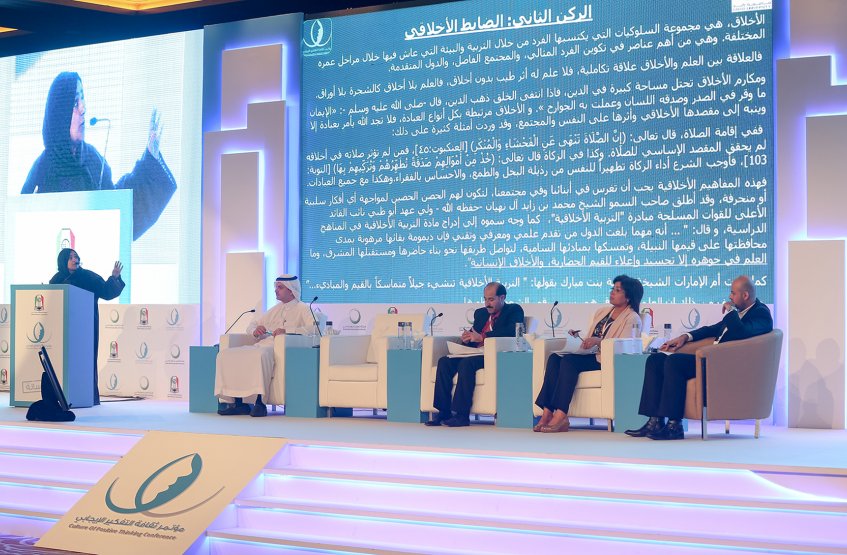 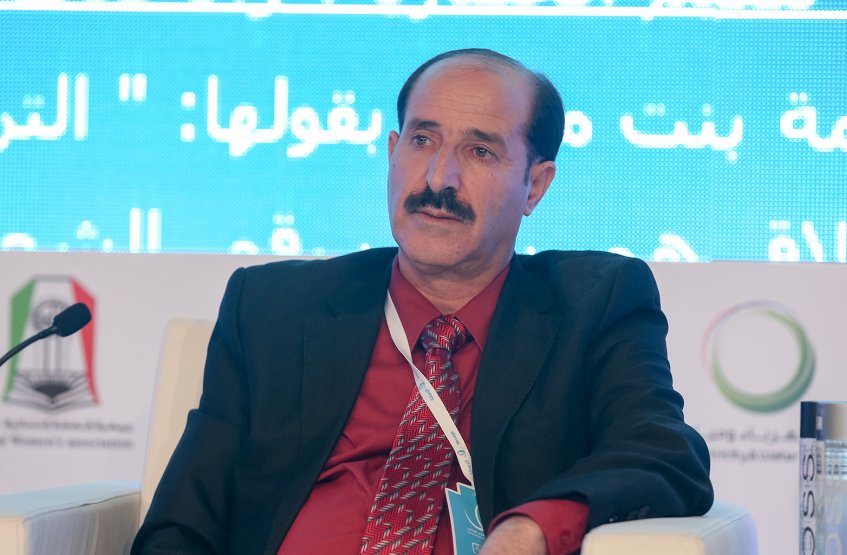 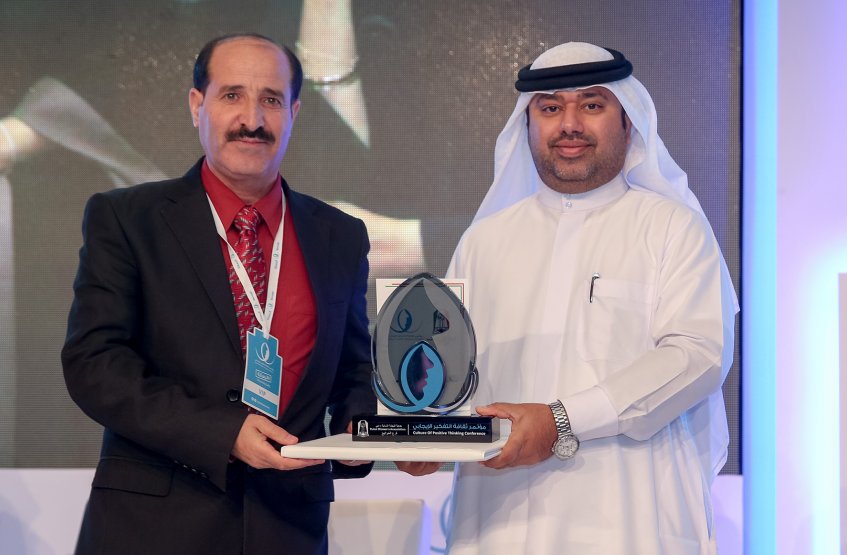 Al Ain University participated in the 3rd International Conference on the Culture Of Positive Thinking, organized under the patronage of the Royal Court of H.H. Sheikha Fatima bint Mubarak, Chairwoman of the General Women's Union, Supreme Chairwoman of the Family Development Foundation and President of the Supreme Council for Motherhood and Childhood.

The university's participation was through Dr. Khazim Al Khuzam –Dean of the College of Mass Communication and Media- and Dr. Behan Ahmad Al Qaimari -Head of Humanities and Social Sciences Department, where they presented a search paper entitled: “The role of the UAE's national media in consolidation of the national identity", showing the historical development of the UAE media, its role in consolidate with the identity concepts in terms of preserving the language, customs and traditions. The paper also focused on the role of the press since the union stage up to the new media in all its forms, in addition to the large and growing role of social networks and their impact on deepening the loyalty concepts.

“Aman System” a transportation network for people of determination