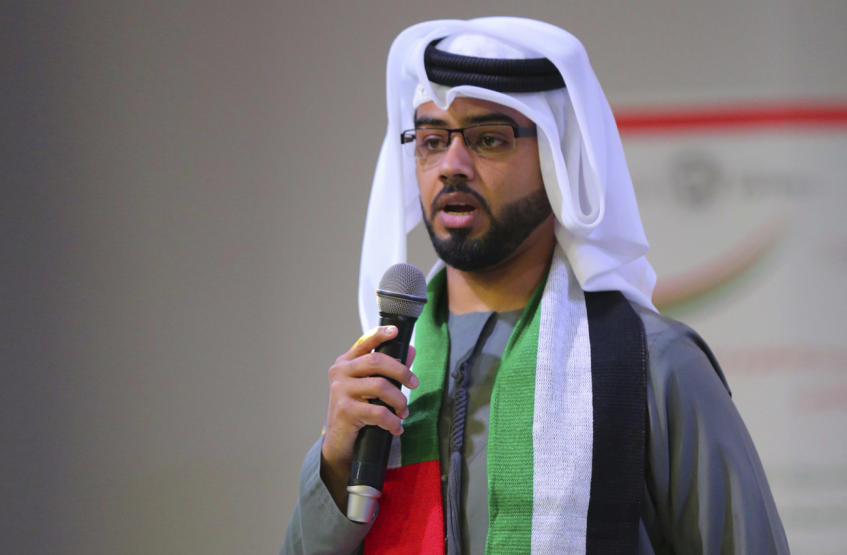 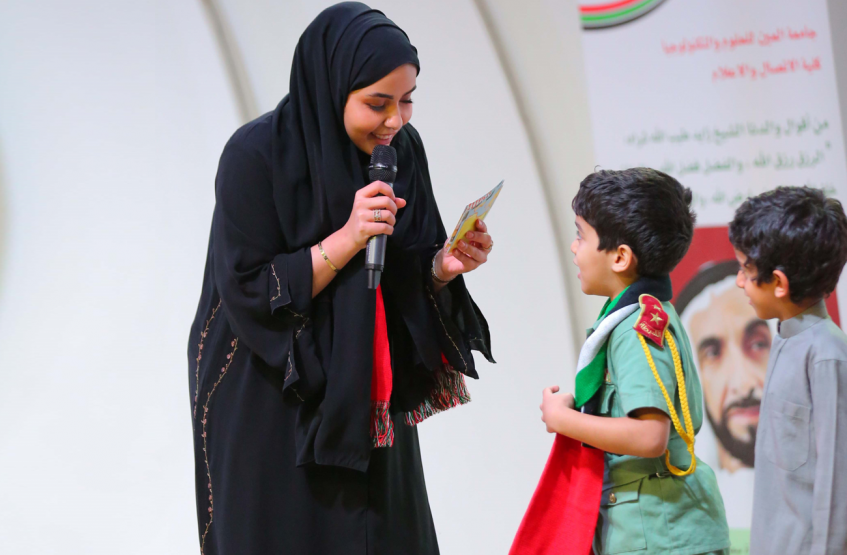 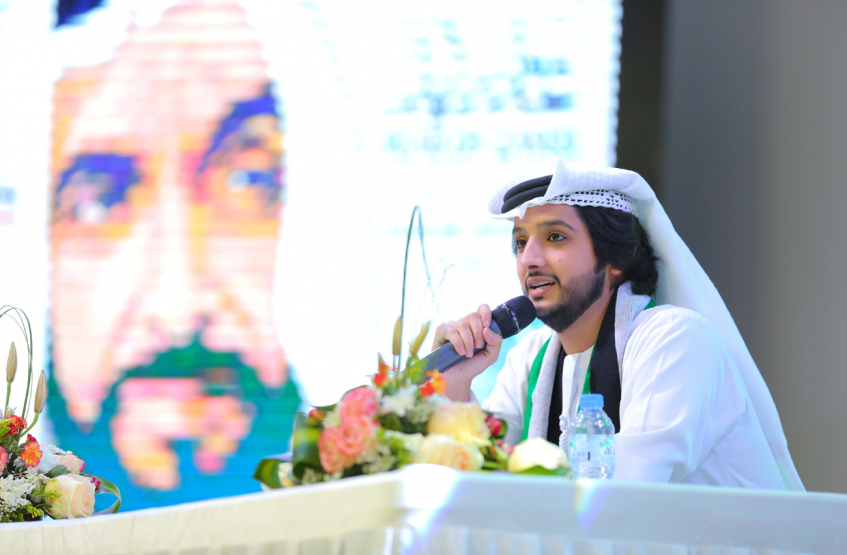 A Group of students from the College of Mass Communication and Media at Al Ain University, Abu Dhabi Campus, participated in “Sheikh Zayed Heritage Festival 2017”, which is held in Al Wathba - Abu Dhabi under the slogan "The Land of the Emirates, the Forum of Civilizations" and under the patronage of His Highness Sheikh Khalifa bin Zayed Al Nahyan, President of the UAE, and under the direct supervision of His Highness Sheikh Mansour bin Zayed Al Nahyan, Deputy Prime Minister and Minister of Presidential Affairs.

The participation of the students in presenting various shows on the stage, the most important: Poetic shows about the father Sheikh Zayed bin Sultan Al Nahyan, in addition to recreational competitions.

The student's participation were supervised by Dr. Soaad Matar from the College of Mass Communication and Media, where she considered the participation of Al Ain University in the festival is a good opportunity for students to express their love for the father Zayed and promote the values of heritage and positive citizenship.

It is worth to mention that, the Al Ain University has organized a visit to the Sheikh Zayed Heritage Festival for its students to learn about the UAE heritage, as well as the cultures of other participating countries.

A Delegation from AAU Visit the Founder’s Memorial