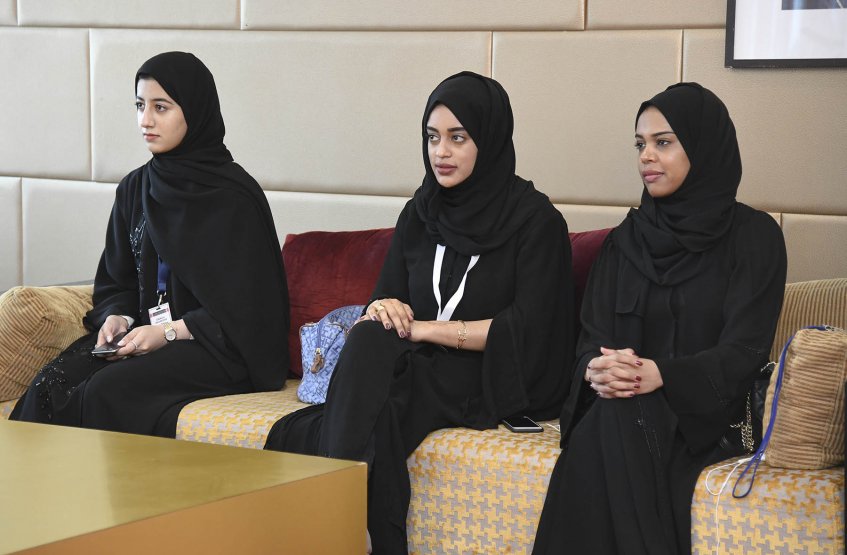 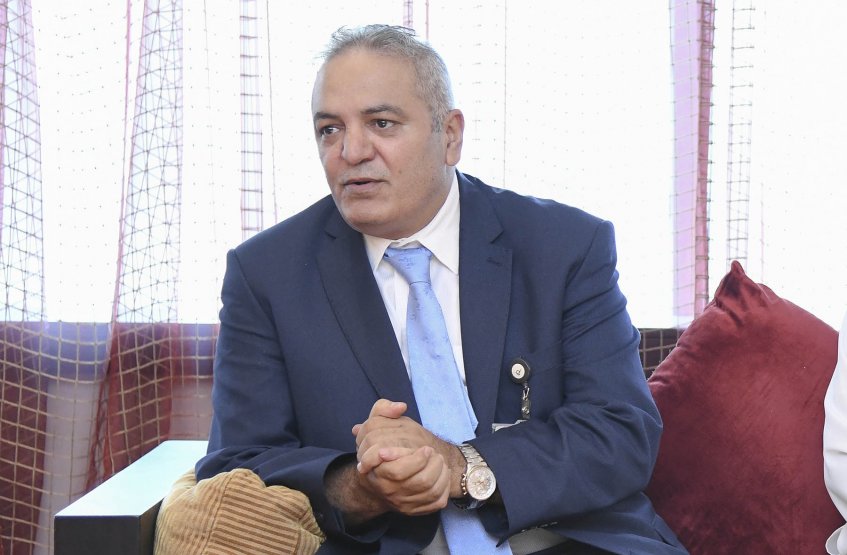 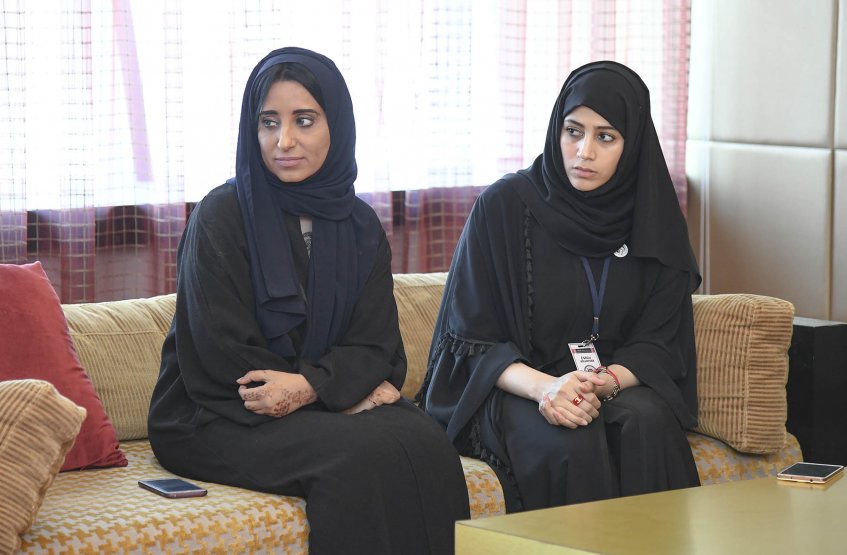 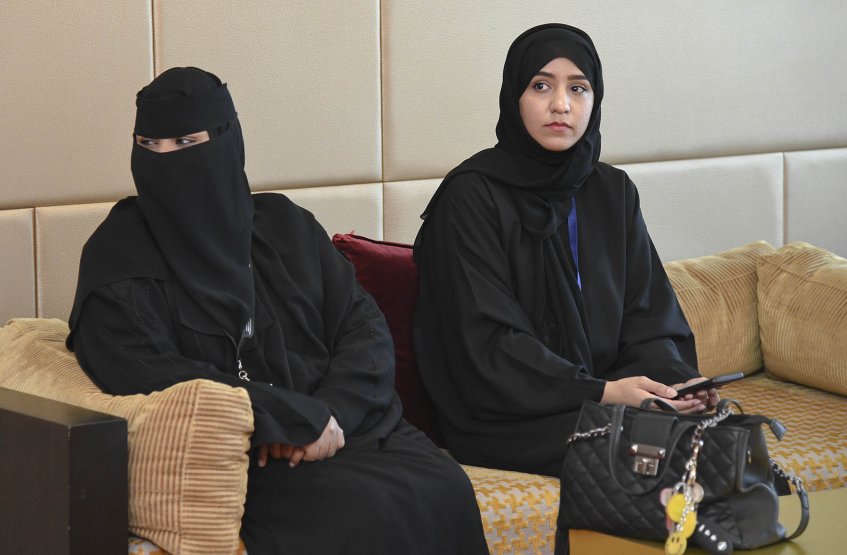 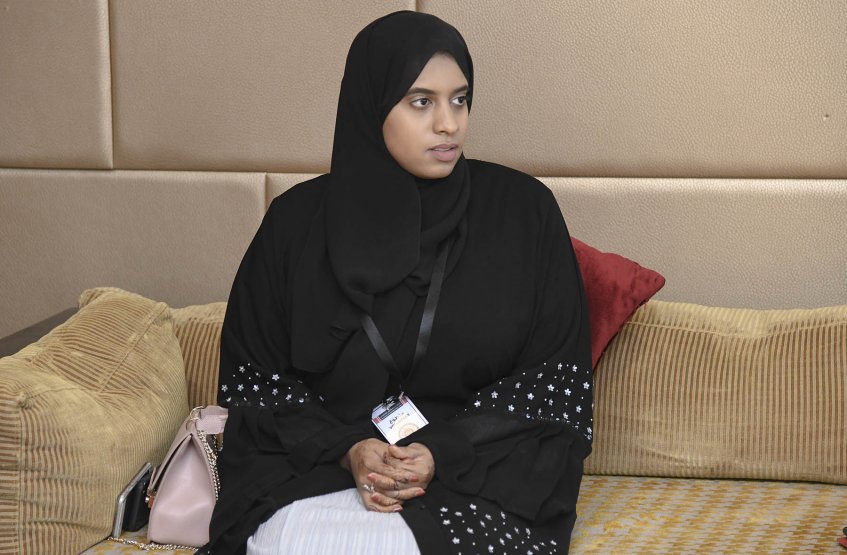 Al Ain University’s Deanship of Student Affairs (Abu Dhabi Campus) organized a special event in collaboration with Al Jazira Sports Club’s Pride of Abu Dhabi volunteer group. Held in celebration of UAE Women’s Day 2018, the event included presentations of gifts and flowers to female Emirati volunteers in recognition of their efforts and active contributions in the field of volunteering and other fields.

In honor of the occasion, Dr. Hani Al Jarrah, Deputy Dean of Student Affairs, extended special thanks to the “Mother of the Emirates”,  Her Highness Sheikha Fatima Bint Mubarak, a pioneering leader in UAE women's advancement. He also expressed his deep appreciation to all Emirati women for their achievements in a range of areas, including volunteerism. Dr. Al Jarrah noted that Emirati women were following in the footsteps of the late founding father Sheikh Zayed bin Sultan Al Nahyan, working to achieve his vision and serving the future of the UAE through becoming leaders, government ministers, scientists, engineers and doctors, as well as wives and mothers to future generations of young people.

Pride of Abu Dhabi volunteers expressed their pride and gratitude at being recognized as distinguished Emirati women volunteers. They also thanked Her Highness Sheikha Fatima Bint Mubarak “Mother of the Emirates” and their fellow Emirati women.

At the end of the visit, Dr. Al Jarrah presented an appreciation plaque on behalf of Al-Ain University of Science and Technology to Mr. Ahmed Al Balushi, Chairman of the Board of Directors, who in turn presented a shield to AAU on behalf of the Al Jazira Club, recognizing AAU’s contributions to the day.

The United Arab Emirates celebrates UAE Women’s Day on 28th August every year in appreciation and belief in the wisdom of a leadership which supports the important role of women in contributing to the UAE’s ongoing development. This year’s UAE Women’s Day coincided with the “Year of Zayed” and was held under the banner of  "Women in the era of Zayed.”

A Delegation from AAU Visit the Founder’s Memorial