An enthusiastic day at AAU for the UAE National Sports Day 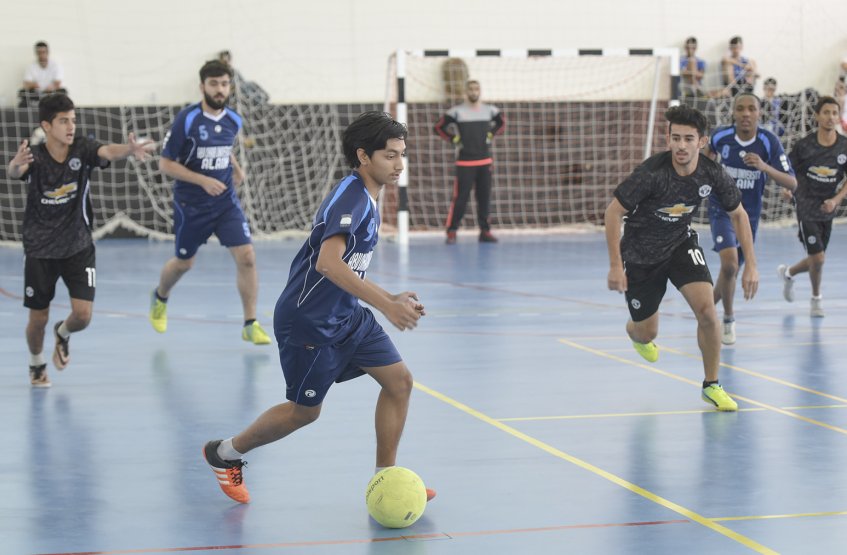 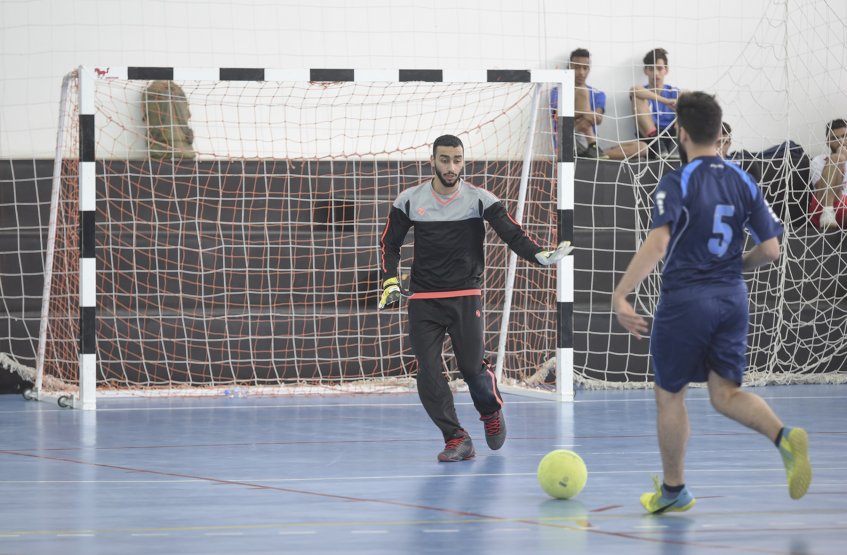 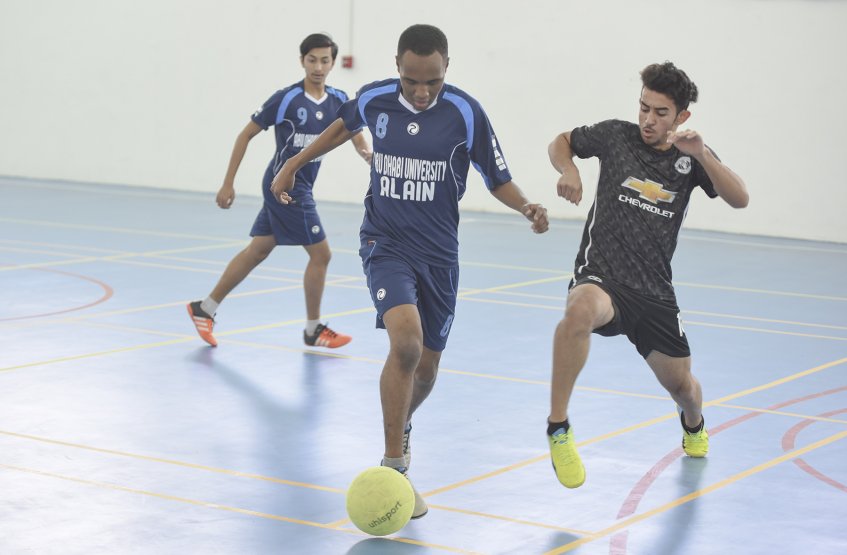 Under the slogan “Emirates brings us together”, and on the occasion of the UAE National Sports Day, the Deanship of Student Affairs at Al Ain University in its Al Ain Campus organized the sports day with various activities.

It was an enthusiastic atmosphere and filled with entertainment during the five-football tournament organized by the AAU for Male students, where each of the following teams competed: Al Ain University, Abu Dhabi University, Al Nashaa Al Saleh Private School and Al Khalil International School, and the winner was  Al Nashaa Al Saleh Private School team, where Abu Dhabi University team won the Second place, and AAU teams won the Third place.

On the other hand, the Female students spent interesting times by playing different games, such as, Rope Game, Bowling, Collecting Balls, and the Ball in the Goal.

Dr. Ibtehal Aburezeq, Dean of Student Affairs, said that, the aim of this event comes in order to strength the spirit of competition among students, stimulate activity and movement, as well as to entertain them during their study schedule.

The participation of the university on the National Sports Day comes to support the directives of UAE leadership and their concerns of all types of humanitarian, community, sports and cultural initiatives.

It is worth to mention that, the UAE National Day was marked by His Highness Sheikh Mohammed bin Rashid Al Maktoum, UAE Vice President, Prime Minister and Ruler of Dubai, under the slogan «Emirates brings us together».

Enthusiastic atmosphere in the badminton championship